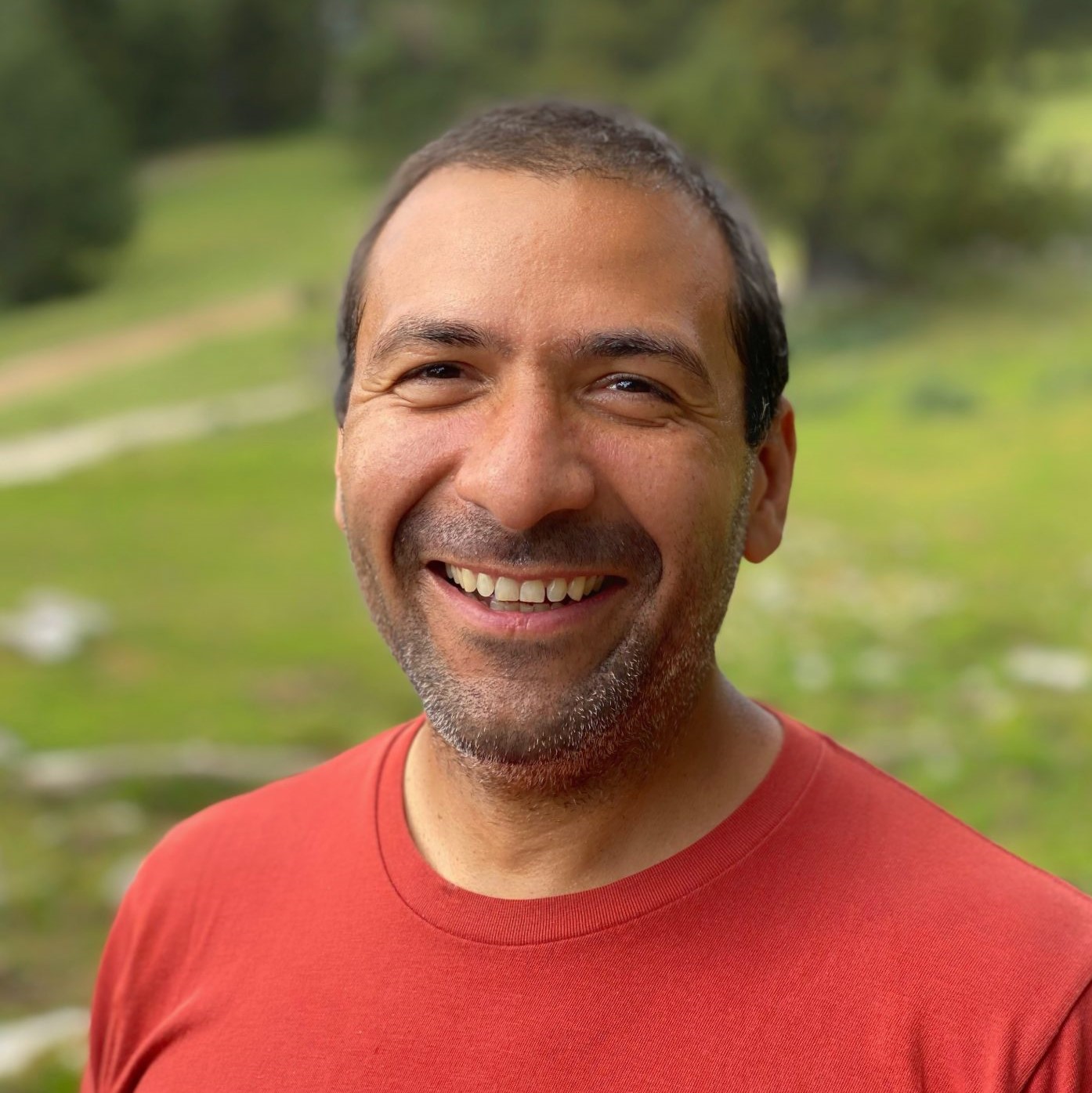 Jorge is our passionate videographer. He started recording places over 10 years ago when he first got his point-and-shoot Nikon camera back in the time when mobile cameras couldn’t shot videos.

Originally from Venezuela, Jorge has lived in over five countries in different part of the world including Malta, India, UK, Germany, USA, and Spain where he is based now.

Eventually he got a DSLR, a drone and a good mobile capable of shooting slow-mo and 4k videos and a world of opportunity opened to him. His passion has always been hiking and riding his motorbike or a combination of both in order to get to the most beautiful locations. He’s fully proficient on Final Cut Pro which he can use with his eyes closed and deliver a great piece of content and amend anything in a matter of minutes.

Where Jorge likes to be:

You only live once. Go out, explore the world and Jorge`s blog and website

HTML Snippets Powered By : XYZScripts.com
Scroll Up
Word of Mice use cookies to ensure that we give you the best experience on our website. If you continue to use this site we will assume that you are happy with it.OkRead more